In 1821 Florida became a US territory and many of the Spanish families living here decided to remain. Colonel Joseph Smith was assigned here in 1823 to help with the transition and was invited to many social functions. His very first week here, he attended a ball where he met the most beautiful woman he'd ever seen. According to his diary, he quickly fell in love with her although she was already married, and so he hid his feelings. This woman soon became very ill and died, and Smith was heartbroken. He attended her funeral and the custom of the Spanish families were to carry the deceased from the service to the cemetery in a chair... it was a startling sight. During the procession they passed under the thorny, low-hanging branches of the Apopinax tree and the young woman's face was scratched. Colonel Smith could not believe his eyes as he saw blood begin to trickle down her cheek... she was not dead! He stopped the procession and insisted that she be revived, and her eyes fluttered open as the mourners gasped. Smith had saved her from being buried alive, but there is much more to the story. Colonel Smith would face a terrible truth six years later, and tales of jealousy and murder abound. Find out the truth behind the ghosts of fateful lovers still reported to haunt the area today.

Tales of the Dead

With a European history dating back 450 years, and Native American history spanning thousands of years prior, its no wonder St. Augustine is considered a hot-bed of paranormal activity. Below are just a few snippets from some of the legends you may learn about during your encounter.... 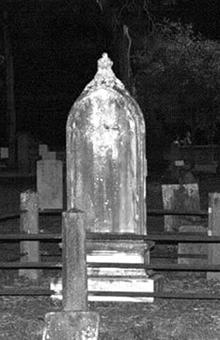 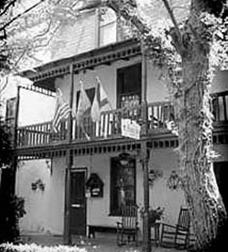 Located at 279 St. George Street is the enchanting St. Francis Inn, built in 1791. Guests frequently report televisions and lights turning off and on by themselves, make-up cases strewn across the floor and sightings of an apparition. During the mid 1800s a military family moved into the home. A nephew who lived with the family soon fell in love with a young servant girl, named Lily. It was a forbidden love, and soon the uncle discovered their affair... the rest of the tale waits for you. What happened that day to cause such high emotion and lingering memories? Exactly who is the apparition that is seen to walk the halls? And what room is reportedly haunted and why? 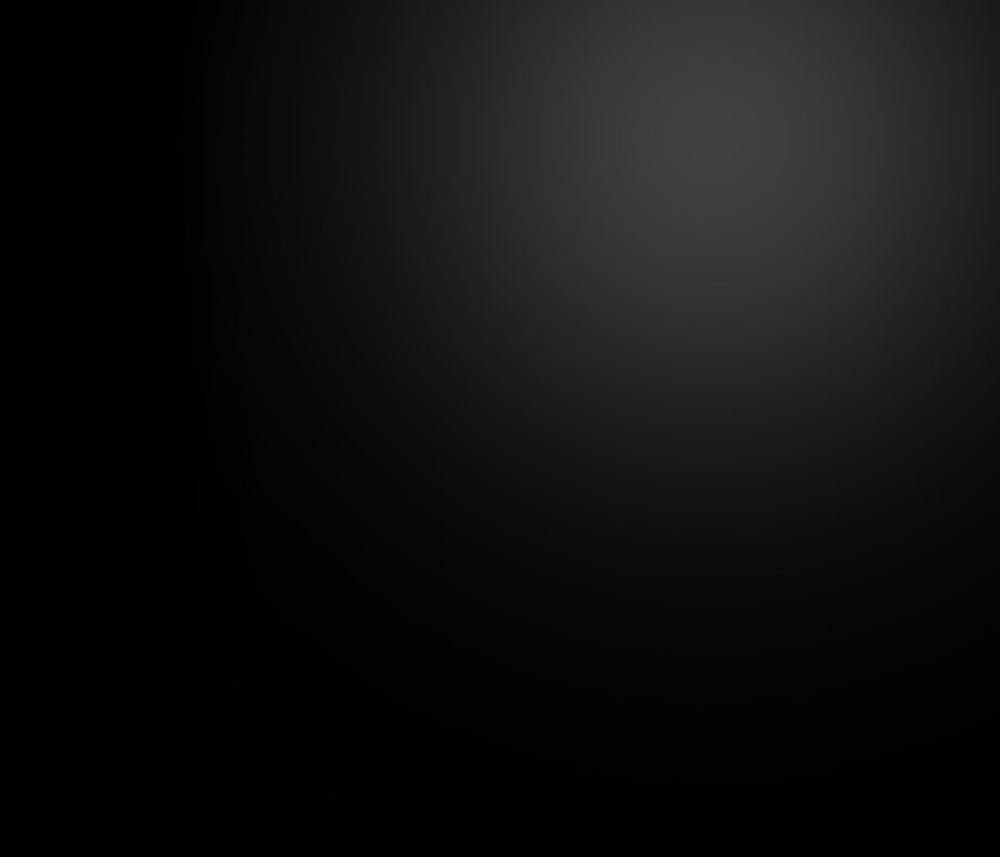 "He's a Yankee" the crowd murmured as John B. Stickney and his children stepped off the train from Massachusetts right after the Civil War ended. Many folks in town thought he would bring no good to St. Augustine, but Stickney proved them wrong. He began giving away free legal advice to those that could not afford it, and went on to become the State District Attorney. He was a very prominent citizen in town when he was struck during the Typhoid Fever outbreak and laid to rest Huguenot Cemetery at the north end of town on November 5th, 1882. But he was not to remain in the ground very long. In 1903 an event occurred that still chills the bones of people in town. It may also explain the tall dark figure that lurks in the shadows around the graves. What is he looking for, and why? And what are the secrets of the tormented souls who were actually buried alive?

It's all real... Everything you see here actually showed up in photos during our tours over the years. As unbelievable as it may seem, we guarantee that NOTHING has been altered or doctored. These are just a small selection of the many guest photos that we receive. You be the judge.

Paranormal experts have theories about the nature of spirit energy and how different types manifest on film. During your tour you will learn about these theories and the different types of "haunts" associated with each. You will also hear the TRUE stories behind the ghosts and legends, as the authentic history of the site is paramount to what types of energy may still linger.

This is NOT your average Ghost Tour.